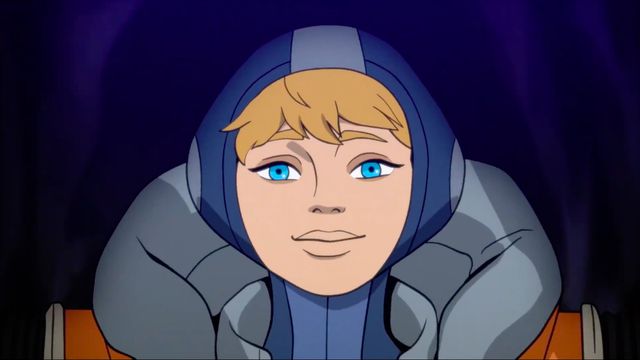 Defensive abilities, turrets and electric walls are her focus

EA delivered plenty of Apex Legends news at EA Play 2019, but nothing was more exciting than the announcement of the game’s newest character, Wattson.

More than new maps, weapons or a Battle Pass, a new Apex character can shake up everything about the game. From what we saw, Wattson could be the most interesting character Respawn has released so far.

Wattson is a very strategic character; according to the design team at Respawn, Wattson’s goal was to give players a separate option from the traditional fast-paced run-and-gun combat of the other Legends. She appears to use robots, turrets, and other innovative technologies to defend and control her location and the flow of battle.

One of her abilities is to set down electric fences that damage enemies if they try to walk through them. The fences will even drop down when allies attempt to walk through them, making them safe for her team. Her ultimate is called Interception Pylon, which will block incoming projectiles like air strikes and bombardments, as well as incoming grenades. The Pylon will also help recharge her tactical abilities faster to help Wattson get more fences out at a faster pace. Finally, her passive allows Ultimate Accelerants to immediately grant Wattson her ultimate.

Respawn also gave fans a brief video as an introduction to Wattson’s character. The video is narrated by her father, who we learned is the inventor and creator of the Apex Legends arena. According to the developers at Respawn, Wattson and her father designed the arena, so she knows every one of its nooks and crannies. Which is exactly how she knows where and how to set up the perfect defenses with her abilities.

Wattson is the second character to join Apex Legends since the game’s February launch. The first was Octane, added with the release of the game’s first season.

Wattson is set to release the same day that Apex Legends season 2 begins, on July 2.