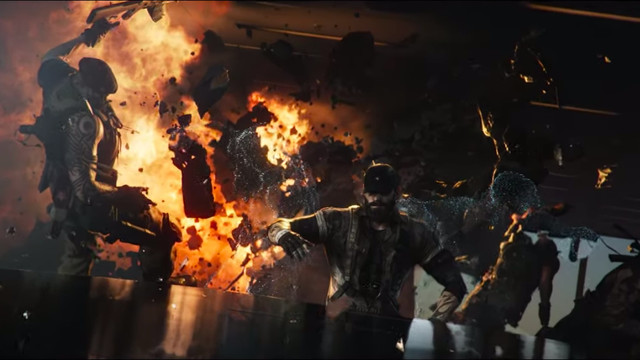 First on Xbox One in 2020, says Smilegate Entertainment

Crossfire X, an adaptation of Asia’s enormously popular first-person shooter Crossfire, is coming west and will hit consoles first on Xbox One in 2020.

Crossfire X is being developed by its owner, the South Korea-based Smilegate Entertainment. Overseas, the game is a free-to-play shooter in which players fight for one of two mercenary factions. The trailer announcing the game at Microsoft’s E3 2019 keynote showed off many of the same themes and motifs, including vehicular combat, underwater action, and modern weapons and tactics galore.

In Crossfire’s canon, the two factions are Global Risk, a private military corporation that functions as the game’s good guys; and Black List, a terrorist organization “that’s willing to terrorize anything in sight.” They’re in it for the money.

The original Crossfire launched in 2007 and today boasts more than 8 million concurrent users, and more than 650 million accounts registered in all. Popular mainly in Asia, it’s available in 80 countries. Call of Duty Online, by Activision in collaboration with Chinese partners, launched in 2015 to compete with Crossfire’s dominance of the market.