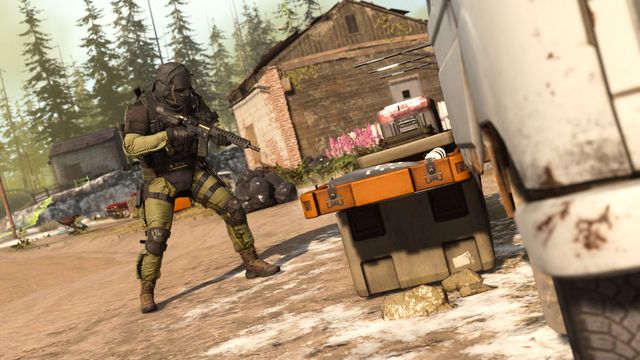 The biggest battle royale is getting even bigger

On Monday, Activision and Infinity Ward announced a new mode coming to Call of Duty: Warzone: 200 players will be able to participate in a single Quads match. Call of Duty: Warzone was already the biggest, mainstream battle royale game in terms of player size — allowing for 150 simultaneous players since launch — but this new, limited-time mode makes every match even bigger.

On Tuesday, June 30, Warzone will see a new update called Reloaded. The update includes the 200-player Battle Royale mode, as well as a new sniper rifle, the Rytec AMR. Warzone will also get a Spotter Scope, a Juggernaut Royale mode, a Gulag weapons update, and a new Contract called Supply Run.

Like most Call of Duty updates, players should expect the Reloaded patch to launch in the early morning of June 30.