As the upcoming Clash Royale April update is just around the corner, we have created this page, picking up everything you want to know the update. This includes both official news and leaked information as well as rumors.

If you know anything about the update which hasn’t been included in this page yet, please let me know in the comment section below. 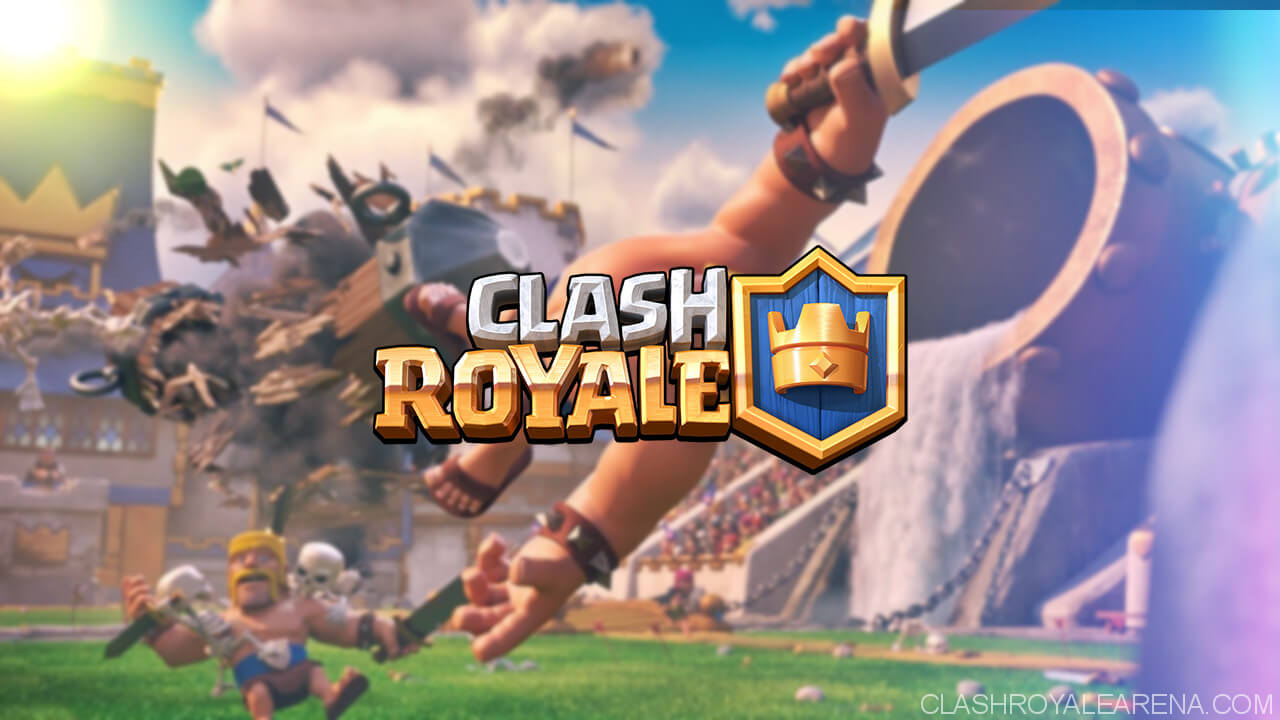 What Is The Clash Royale April 2018 Update Release Date?

At the moment, we have no clue yet. Supercell hasn’t provided any detail on this.

We will have the balance change update tomorrow, April 24, so hopefully the new update will be released on the same day!

Once there is any confirmation from Supercell, we will update this post immediately.

Also, on Discord, Tim, the community Manager of Supercell, said that the balance change will be released along with the update so…

What is Clan War?

It’s been 6 months since the last major Clash Royale update and Supercell has been working very hard to bring back the hype to the game.

Clan Wars should be a real gamechanging feature, which could bring back left players and lots of new players.

I really like Trainer Luis’s interesting theory about the Clan Wars:

Imagine if you got on the boat and you sail around clans and dominate their lands. Every single land you take you have to protect from other clans. The more land you have/acquire, the higher your rewards are.

We have a leaked (maybe?) screenshot for you: 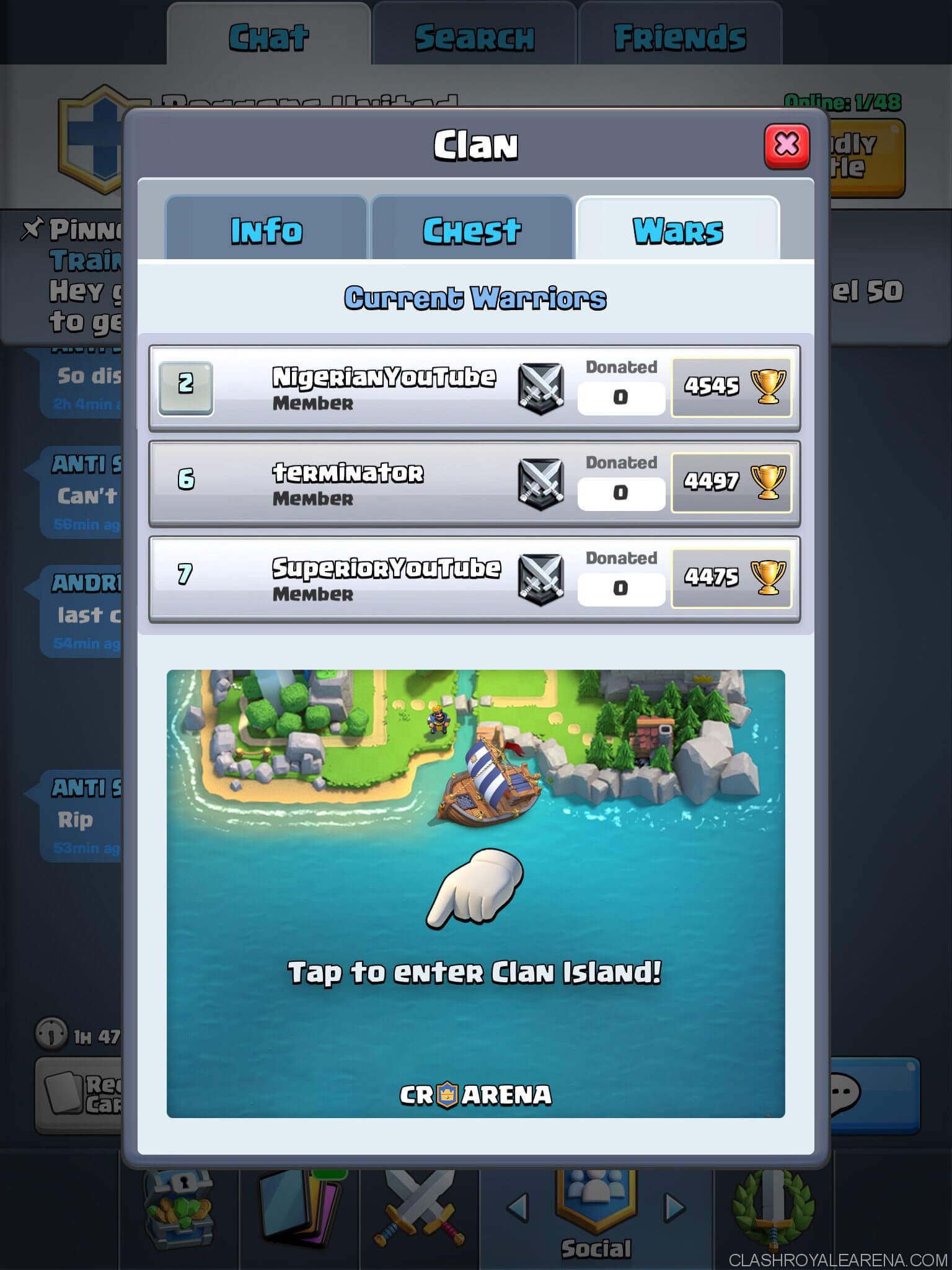 Again, we have no clue yet.

This section will be used for the new cards (hopefully) once the update launched.

A few weeks ago, there was a guy asking CR team on Twitter that where was a new card coming. and they said Maaaaybe… with a hush emoji.

Maybe this is not a solid proof, in my opinion, Supercell really must release some new cards right now, which should be win-conditions, not all-around or support cards.

The gameplay must be evolved around them, creating a fresh new strategies for people.

And now is a perfect time to release new cards.

However, according to Tim, new cards were not a part of the Clan Wars update. So we can almost confirm that there will be no new card in this April update.

Hopefully this is not true.

How about the new Arena?

Supercell hasn’t offered any indication about this yet, however, WELLGAMER has datamined some very interesting stuffs inside the game code.

There is new Arena called Atlantis, which could be coming in this update, and a new game mode named “King of the Hill”.

This is just so exciting! 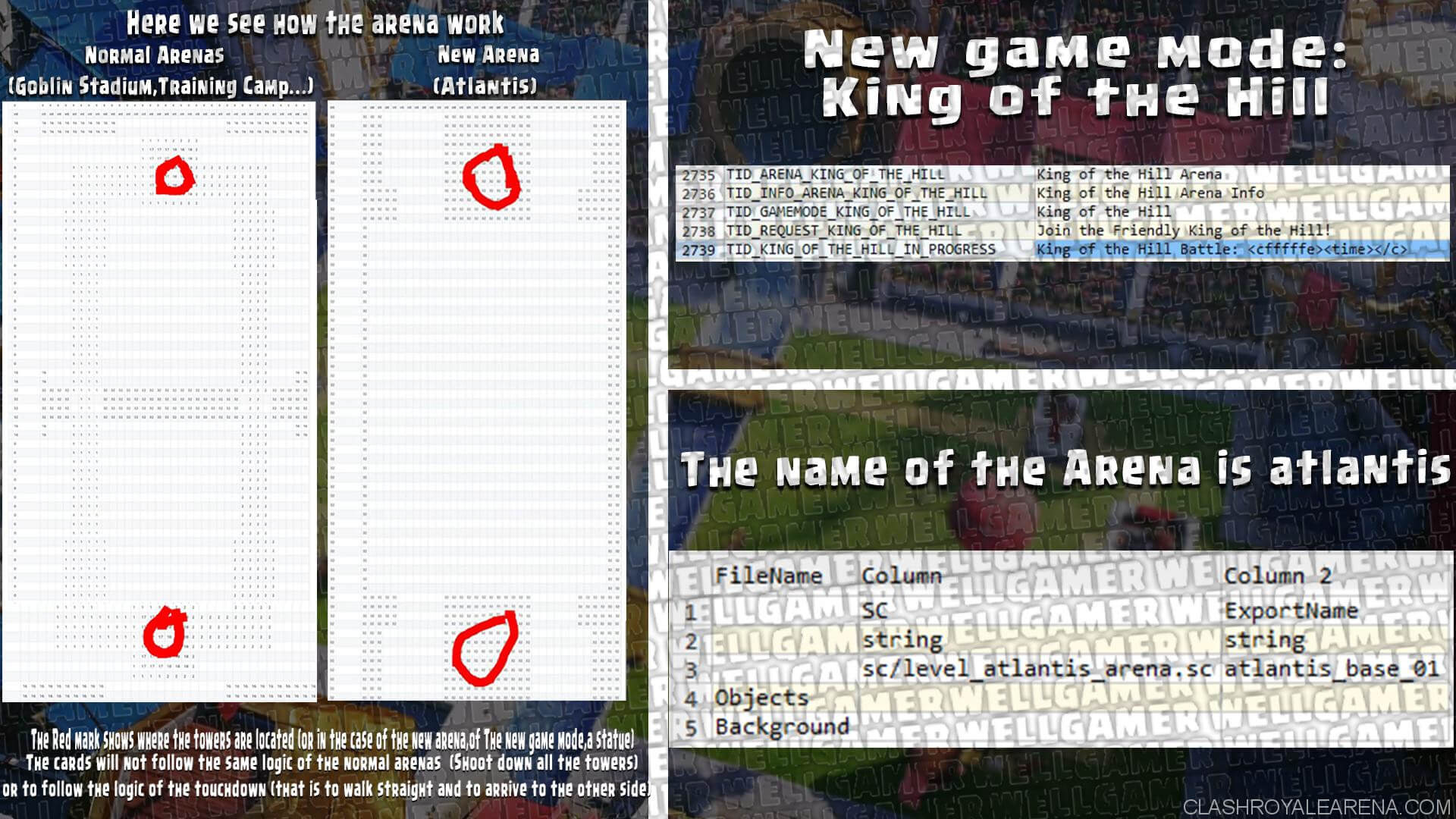 What do you think about the Clash Royale April update?