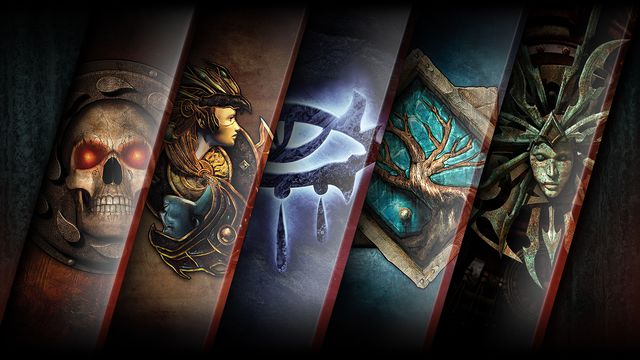 BioWare and Black Isle classics coming to PS4, Switch, and Xbox One

Skybound Games and developer Beamdog are bringing classic Dungeons & Dragons games Baldur’s Gate, Planescape: Torment, Icewind Dale, and Neverwinter Nights to Nintendo Switch, PlayStation 4, and Xbox One this fall. Originally developed by BioWare and Black Isle Studios, the console versions of those games will be the enhanced edition releases developed by Beamdog.

Those role-playing games will be available as part of three releases:

Physical versions of each game collection will be released for PS4, Switch, and Xbox One for $49.99.

Here’s what players can expect from the enhanced editions of those games:

The re-releases are a good opportunity to get caught up on Baldur’s Gate, just in case someone happens to announce Baldur’s Gate 3 in the coming weeks.