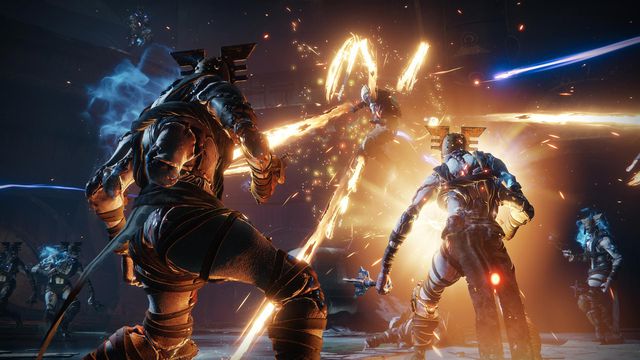 PC, PS4, Xbox One, and Stadia users will be able to cross-save their Guardians

Destiny 2 is ending the franchise’s tradition of platform-exclusive items, guns, and other content with the launch of its Shadowkeep expansion on Sept. 17. Bungie will also be allowing players to cross-save progress across PlayStation 4, Stadia, Windows PC, and Xbox One platforms.

These bigger changes are part of a unification of Destiny 2. Players will be able access their Guardians and vaults from a unified account system on their primary account.

The move away from exclusive content, Bungie said, means players can always enjoy the same things at the same time. “These [exclusives] violate the idea the idea of a single, evolving world,” said Destiny 2 director Luke Smith.

Shadowkeep is Destiny 2’s newest expansion. During Thursday’s live presentation, Smith and Bungie general manager Mark Noseworthy detailed how Bungie’s newfound independence from Activision would allow them to unify the vision of the “action MMO.” Shadowkeep takes place on Earth’s moon, and won’t require any previous expansions or versions of Destiny 2 to jump in.