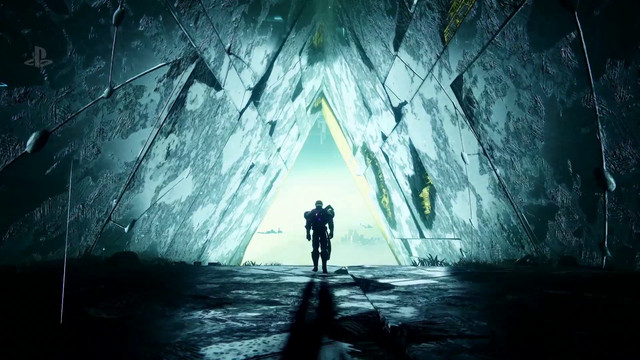 With Bungie acquiring the rights to Destiny from publisher Activision Blizzard, that means expanding the game’s PC home from Battle.net — Blizzard’s storied PC gaming platform — to Steam, Valve Software’s market-leading storefront. Bungie announced on Thursday that Destiny 2 will be available on Steam on Sept. 17, and “current PC players will be able to bring all of their progress and purchases with them, including their Guardians, their vaults, and all of their progress – at no cost.”

And that’s about all we have in the way of specifics. Bungie is promising more details on this migration “later this summer” on their website.

Destiny 2 originally launched on Xbox One and PlayStation 4 in September 2017, and made its series debut on PC, via Battle.net, a month later. It was the first non-Blizzard title to grace the platform. Destiny 2’s PC release added popular PC gaming features like support for native 4K resolution, an uncapped frame rate, and of course keyboard and mouse support.

Earlier this year, Valve announced that Steam had 90 million users, with 47 million daily users. And as far as, heh, destinies go, Destiny 2 will be joining Halo, Bungie’s earlier franchise, on Steam. Earlier this year, Microsoft announced it’s bringing Halo: The Master Chief Collection to PC on both Steam and the Windows Store.