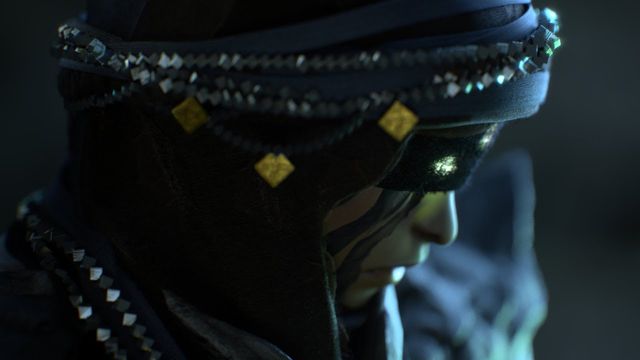 Bungie revealed its future plans for Destiny 2 on Thursday during a livestream presentation, where it officially unveiled Shadowkeep, the game’s next expansion. Bungie’s plans, however, went far beyond that.

Now that the studio has broken with former publisher Activision, it’s changing how it approaches new (and old) Destiny content.

On Sept. 17, Bungie will launch Shadowkeep, the next major expansion for Destiny 2. Bungie confirmed that the expansion would be set on Earth’s moon, where Guardians will “confront new threats and uncover new additions to their customized arsenal.”

Players will also reunite “with an old ally to confront new Nightmares.” The ally is Eris Morn, a popular character who has been AWOL since the launch of Destiny 2. As for the Nightmares, we may be getting our first glimpse at whoever’s been piloting those black triangle ships that first appeared after the credits of the Destiny 2 campaign.

Destiny 2: Shadowkeep won’t require any previous expansions or versions of Destiny 2. You can watch the first trailer for Shadowkeep above.

While Shadowkeep will be the focus of Bungie’s fall lineup, the developer is finding ways to introduce new players to Destiny 2. Destiny 2: New Light is the entirety of the game’s first year of content, available for free, including “all of its foundational modes, activities, and rewards.” Bungie’s Mark Noseworthy called New Light the “baseline” version of the game.

New Light will include the Destiny 2 campaign, its Leviathan raid with its subsequent raid lairs, and a handful of PvP modes. Content made available after the first year, including Forsaken and its subsequent expansions, will require further purchase, however. If New Light players want to purchase the stand-alone Shadowkeep expansion, that will be an option.

Earlier today, Bungie announced that it will also bring Destiny 2 to a new platform, Google Stadia.