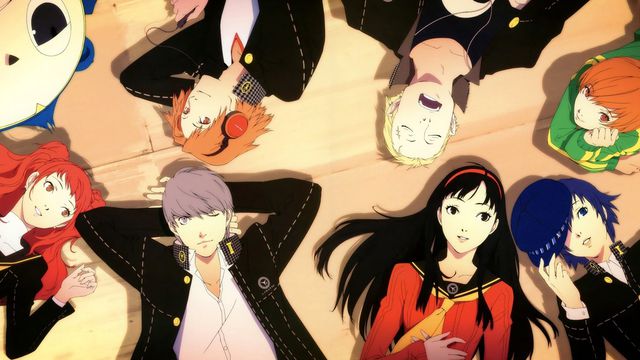 After almost 10 years, you’ll be able to date Yosuke

For those who don’t know, unused audio was dug up from Persona 4’s files many moons ago. The audio, which has Yosuke confessing his love for the protagonist, has haunted fans for years and we have spent a lot of time mourning the loss of romanceable Yosuke. Being the protagonist’s right-hand man, he does have a social link, though he was never romanceable in the game, despite the fact that these voice lines were hidden among the files.

Now that Persona 4 Golden is on Steam, the gates for mods has flung wide open. One modder, MadMax1960, is adding Yosuke’s removed romance social link back into the game. It’s only 10% finished as of writing this post, and though the demo doesn’t show Yosuke using the abandoned voice lines, it appears that the modder is planning to add them.

The clip that MadMax1960 uploaded to show the status of the mod is a little unpolished, but it’ll give you a general idea of what to look forward to.

There’s no estimated date for when the mod will be done, but thank you, MadMax1960, for doing the lord’s work.