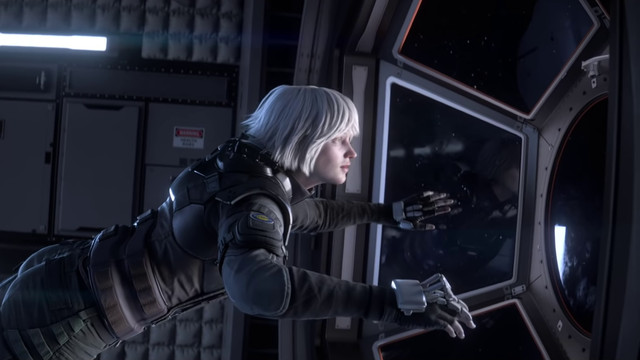 One breaks down walls, the other uses holographic trickery

Ubisoft revealed Rainbow Six Siege’s two newest operators in a teaser trailer on Thursday, and — although they are not yet officially named — the cinematic appears to confirm a lot of notions fans have had about what lies ahead.

The woman walking (in apparent normal gravity) on the surface of the moon appears to be Yana, and the robust individual booking through the desert is Oryx. The names come from a leaked image that was posted to the Rainbow Six subreddit two days ago.

The teaser trailer doesn’t exactly knock down many of the rumors fans have been hearing about these two. Oryx, a defender, has been called Siege’s version of the Kool-Aid Man, busting down soft walls with brute force alone. Yana, an attacker, evidently has some kind of holographic decoy talent, according to a rumor that Dexerto published on Monday.

Needless to say, nothing else about the characters is known. Ubisoft is carefully shepherding all of this information toward the weekend’s big reveal for Operation Void Edge, the first season of the fifth year for the tactical multiplayer shooter. The season preview will be on Saturday, Feb. 15, during the Six Invitational, the game’s world championship event. Operation Void Edge begins March 9 on PlayStation 4, Windows PC, and Xbox One.