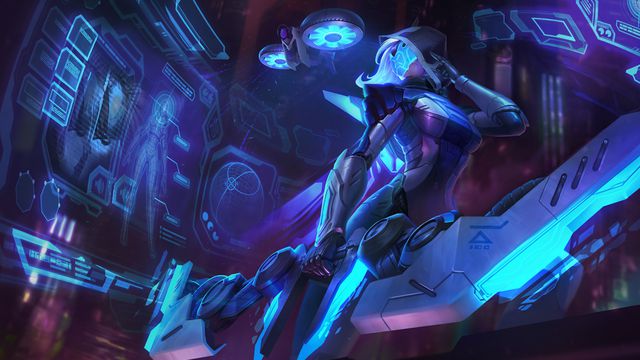 Now you’ll have to enter your friends’ summoner names manually

League of Legends next patch, version 9.20, drops Wednesday morning and will remove the game’s Facebook support.

League’s Facebook integration allowed players to find their Facebook friends in the game easily, and even added their real names below their summoner handles on the friends list. While this might make it a little harder to stalk and find out which of your friends have played League of Legends, you’ll still be able to add friends by using their summoner name normally.

This should not delete friends who you already have on your friends list, but it might take away their real name associated with the account. If you don’t want to lose track of who is who, consider adding a note to the user. (You can do this by right-clicking their summoner name.)

Sony announced earlier this week that Facebook support on the PlayStation 4 is also ending. When reached for confirmation, a Riot Games representative told Polygon that Facebook integration was a “low-used feature” and the timing alongside Sony’s announcement is coincidental.