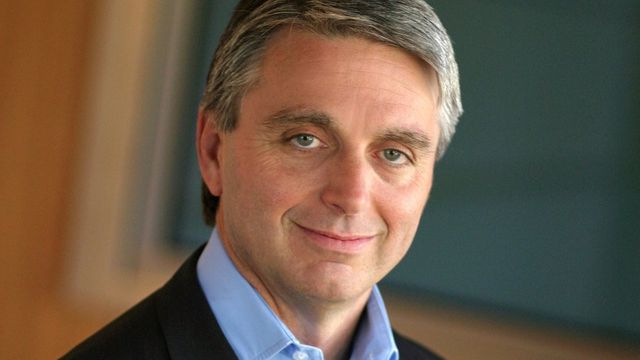 Senior director Anne Evans claims he propositioned, then threatened her

Anne Evans, a former senior director of recruiting for Unity, filed a lawsuit on Wednesday, according to Variety. The lawsuit alleges that “during her time at Unity, Evans observed that the workplace was highly sexualized. Company CEO, John Riccitiello, and other men in management positions spoke openly about women in a sexual manner, made sexist jokes, and flirted with and pursued sexual relationships with female employees and contractors.”

The lawsuit goes on to allege that Riccitiello once “propositioned Evans, asking her if she would like to go to his hotel room.” Evans also claims that Riccitiello warned her that “it would be good for your career if you keep [your] mouth shut,” about his spurned advances.

Evans herself was later accused of harassment from a different Unity employee, with whom she said she’d had a consensual relationship. Although the allegation was subsequently dropped, Evans was later fired.

Unity released the following statement: “Unity intends to vigorously defend against the false allegations asserted by Anne Evans. Following a third-party investigation that surfaced facts that Evans engaged in serious misconduct and established multiple instances in which she demonstrated a gross lapse in judgment, Unity terminated her employment.”

Read more details about the lawsuit at Variety.