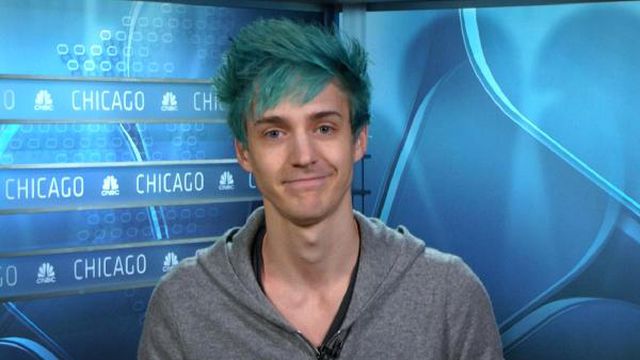 Ninja and PewDiePie are teaming up!

Friday Fortnite is back once again for week two of its limited engagement. The tournament will once again feature some of the biggest content creators and streamers, and this time two of them will be on the same team.

Friday Fortnite was originally created by YouTuber Keemstar as one of the first ever Fortnite competitions. The tournament helped to shine light on new content creators and streamers and gave rise to some of Fortnite’s biggest current stars ,like Tfue. Ulimately, the tournament was put on hiatus due to scheduling conflicts with Epic’s own Fortnite events, but it has been temporarily revived as part of the fallout of Tfue’s lawsuit against his former team FaZe Clan.

This week’s competition is particularly star studded as for the first time in Friday Fortnite history, Ninja and PewDiePie will be playing together on the same team. But they’ll have stiff competition, as pro players like TSM Myth and Liquid Poach are also teaming up this week.

Just like previous Friday Fortnite tournaments, this week’s event will follow a double elimination, duos format. Teams are placed in a bracket and will go head to head against another duo to see which team can get the most kills over two games. The winning team moves on while the losing team moves to the losers’ bracket. The ultimate winner of the losers’ bracket will come back to face the winner of the winners’ bracket in the championship match.